I met my DH at Myrtle Beach in 1995 during my senior trip.  It wasn't his senior year, but we had mutual friends.  We actually ended up having a ton of things in common.  We grew up in the same town, went to the same church for a while, went to the same high school and had really good friends that were siblings, but we don't remember each other at all from then.  We started dating in July, 1998, got engaged in December, 1998 and got married exactly one year from our first date on July 10, 1999. 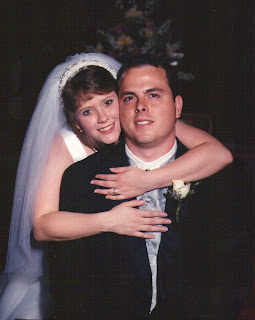 We decided to try to have children in 2001.  Got pregnant twice that year and lost them both.  The second was long and drawn out and very emotionally and physically exhausting.  It just so happened that it occurred on 9/11/01.  We all know what happened that day.  What most of you don't know is that it was my 24th birthday as well.  Yay for me!!!  After that I wanted to take a break from baby-making/planning.

We built our house and moved into it in 2003.  At the same time I started having really bad migraines.  I have always had them, but they increased in frequency and duration at a speed that I can't describe.  I finally went out of work on short-term disability in 2005.  I was in and out of the hospital 8 times during this time period.  When I wasn't in the hospital, I was in my bed.  For an entire year, the only time I got out of bed was to move to the couch or recliner in my living room.  I gained an extraordinary amount of weight as well.

I finally was able to return to work in 9/2007.  I continued to try to lose the weight I had gained and ended up losing 75lbs (give or take a few).  DH and I were ready to try again to have children.  It was a very difficult decision, because I had just recently found the concoction of meds that were keeping my migraines at bay, but my neuro (who is AWESOME by the way) thought I should try.  I went off of my meds in 10/08 and conceived our DD in 12/08. 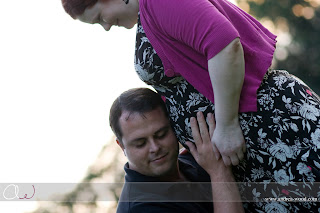 She was born 9/22/09 and is our entire life now.  I haven't lost as much baby weight as I had hoped, so starting in January 2011, I am determined to be the  best me I can.  Which includes trying to exercise and eating much healthier. 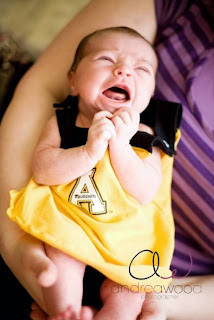 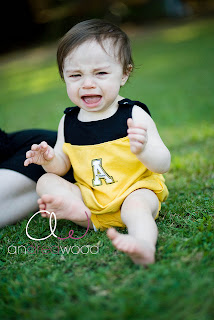