For some reason I could not get my mom out of my mind today. I don't really know what it was about today and I guess I shouldn't really expect anything to make any sense right now. My Dad picks my DD up on Mondays and Wednesdays so I went to his house to pick her up and he started asking me if I knew this woman. He told me a story of how he ran into her at Belk's or JC Penny's while Mama was sick and they stopped and talked for a while as he was telling her about everything.

And here it came.....he said, "well she called me last night, and I can't figure out why she would call." My grandmother (Mama's mother) was standing there as he was telling me, looks at me with a smirk and said, "yep, he's really that much of a stupid A$$." Cracked me up, but also makes me sad. My mom has only been dead seven weeks and already he has women hitting on him. I fully expect my dad to date in time, but really??? He just lost his wife of 45 years. FORTY FIVE people!!!! Can you give him a little more time? Is that too much to ask??????????

Here are a few pics from their 45 years: 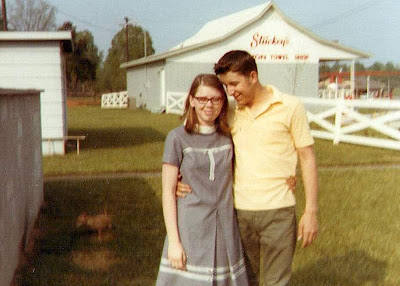 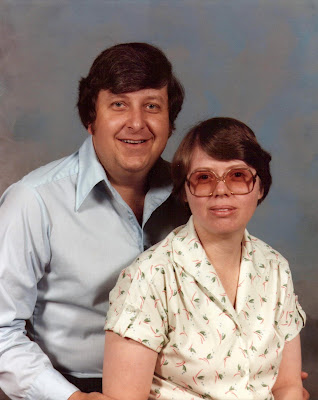 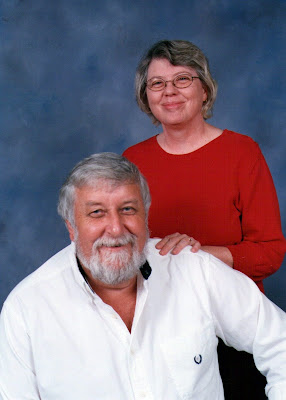 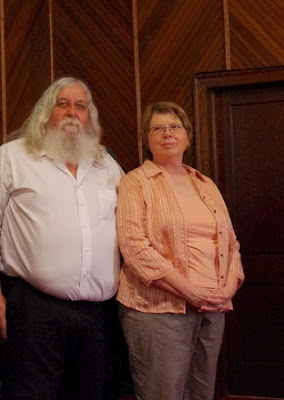